On Jan 15, 2022, voters will elect a replacement representative for City Council, At-Large 2 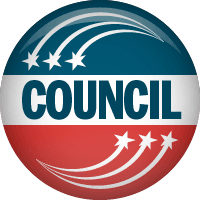 All items must be delivered in a single submission

*Hardcopies of forms and instructions are available at no cost from the City Secretary's Office upon request.