To report emergency conditions or need for repair, or if any of the following are present, please call Traffic Control at 972-547-7559.

SPUI at the Eldorado Parkway Interchange

The Texas Department of Transportation (TxDOT) has opened the new Eldorado Parkway Interchange at US 75. Residents are encouraged to familiarize themselves with the unique operation of this intersection. It is what’s called a Single Point Urban Interchange (SPUI).

The name refers to the fact that all traffic turning left to or from U.S. 75 will be controlled from a single set of traffic signals located directly atop the bridge. This allows left-turning vehicles to turn simultaneously without crossing. See the video at the right. Drivers are encouraged to pay close attention to pavement markings, signs and signals as they travel through the intersection.

There will be three different traffic cycles: 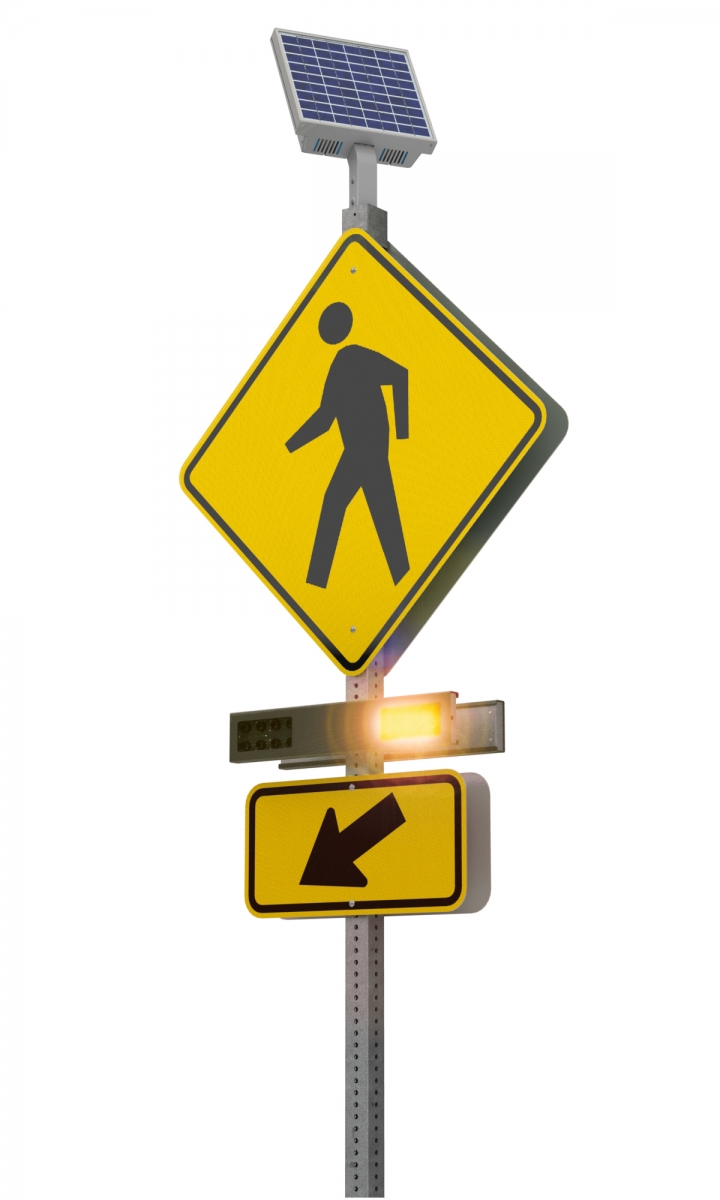 A RRFB is an amber-colored flashing light mounted on a pole under a pedestrian crossing sign. It is activated by a pedestrian pushing a button on the pole before entering a crosswalk or making a mid-block crossing. Pedestrians are expected to wait until drivers yield before entering the crosswalk. The lights are set to allow time for vehicles to yield, and they continue to flash as pedestrians cross the roadway.

When the beacon is activated, its yellow lights begin flashing and it catches drivers’ attention. Motorists are required by Texas law to stop for pedestrians even if the beacons are not lit. Pedestrians should make sure cars are stopped before stepping into the street and be aware that motorists may not see them or obey the law.